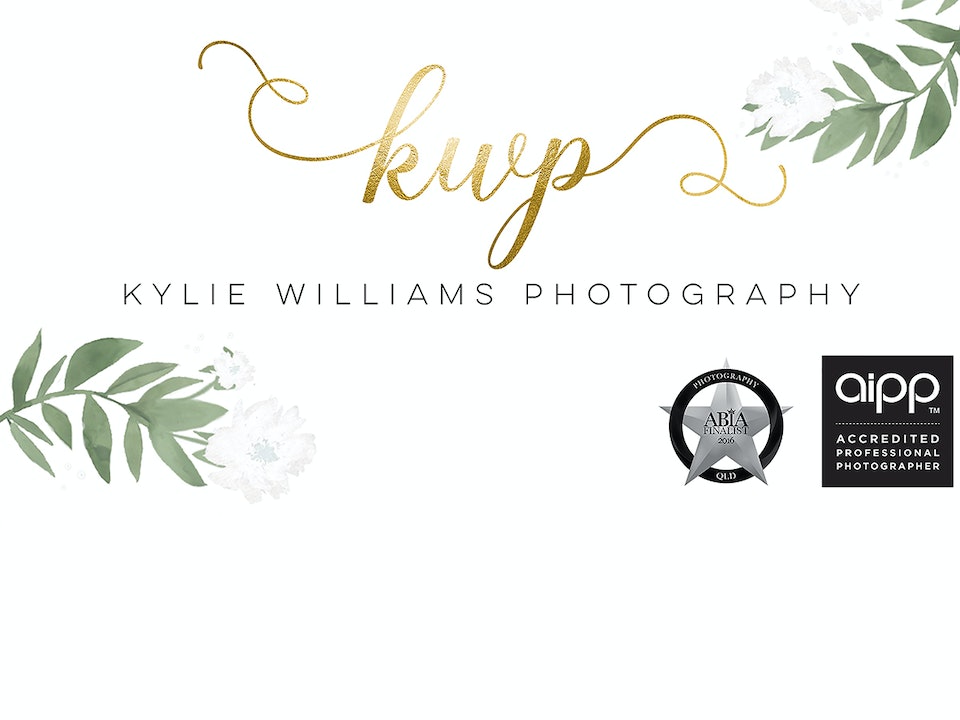 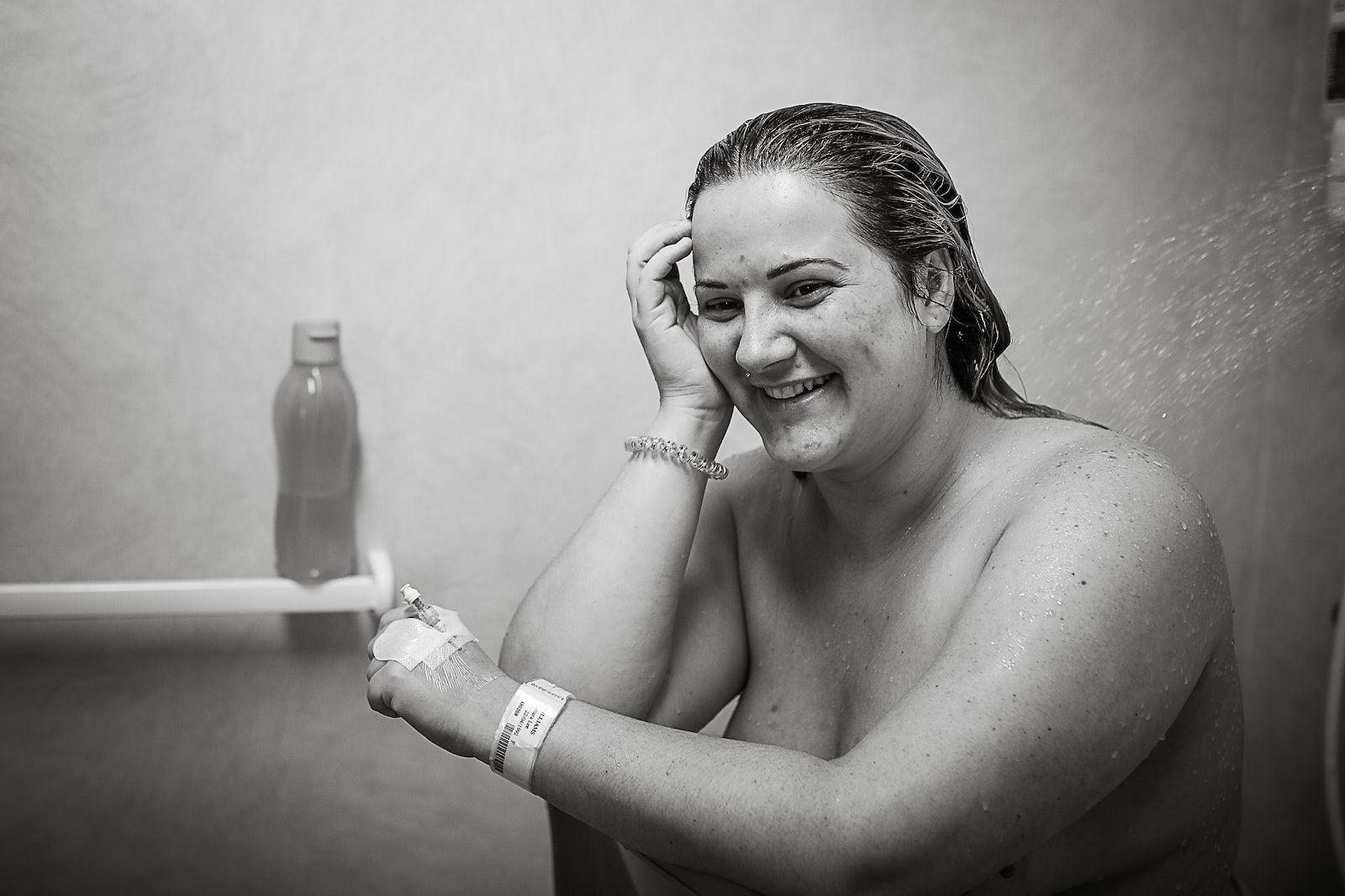 Photographing the Birth of Sienna Rose

I know I need to blog more, so I am going to bombard you all with the gorgeous amazing people that come into my life and let me capture them!! The subject of today's blog post is a certain adorable bundle of joy named Sienna Rose Williams. She just happens to be my second cousin and she arrived on 24th May 2019 at Caboolture Hospital. I was truly honoured that T and D, Bryce and Rosie (my very own nickname for her), let me be a part of this monumental milestone in their lives. 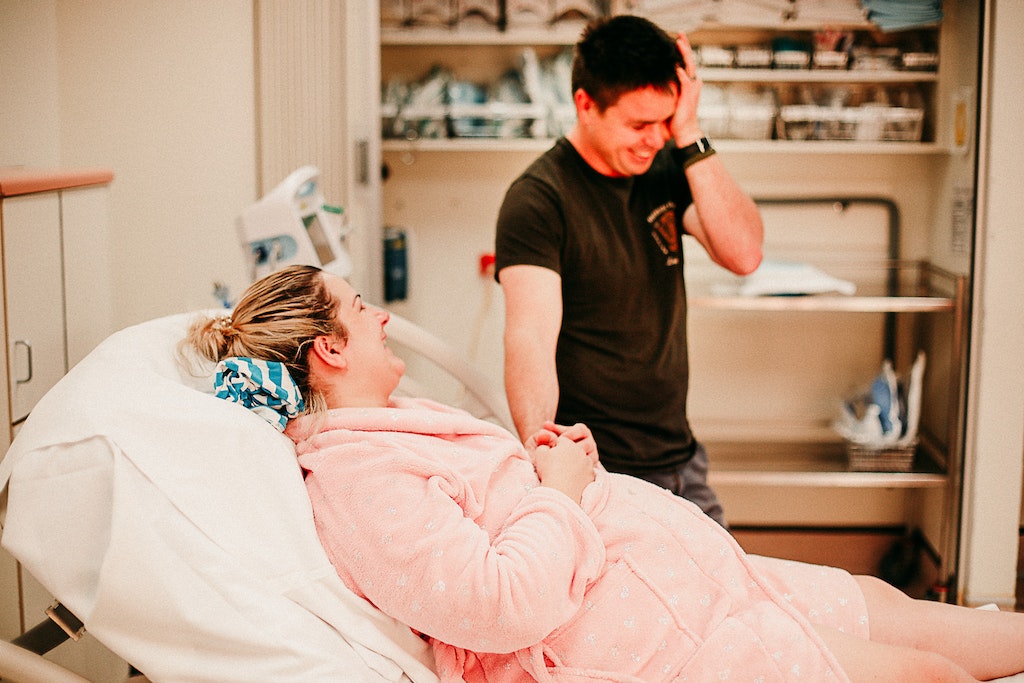 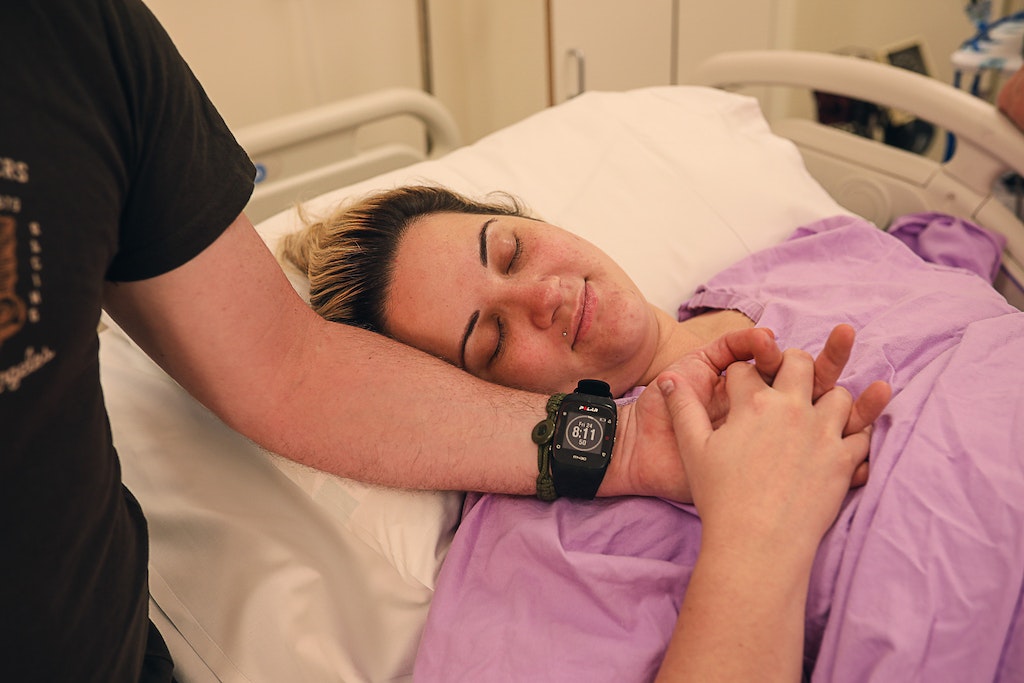 This sweet nugget made her debut weighing in at 2.7kg. Tamara did absolutely amazing!! I know that giving birth to a child is not easy, as I have done it four times myself, but she was so strong and filled with love and grace the entire time!! She initially went into labour/induction the night before and even after waiting for hours just to be seen, but not once was she anything but beautiful about it!! I was super proud to be there with her!! Tamara was so composed through the entire time, the midwives didn't even spend much time in the room as the labour looked to be progressing slowly, when in actual fact, Sienna was just moments from being born!! Thankfully Damian was actually home for Sienna's birth, I know it was touch and go for a while as he had a lot of training and assignments that were on the other side of Queensland in the lead up to Sienna's birth, but luckily for everyone he was home and was able to see his daughter being born!! Damian was a great help in the birth suites, eating Tamara's food and keeping her spirits high as only he can!! Trace did the real work, making sure everyone was hydrated and comfortable at all times!! The A Team did an amazing job of welcoming little Sienna to our world!! 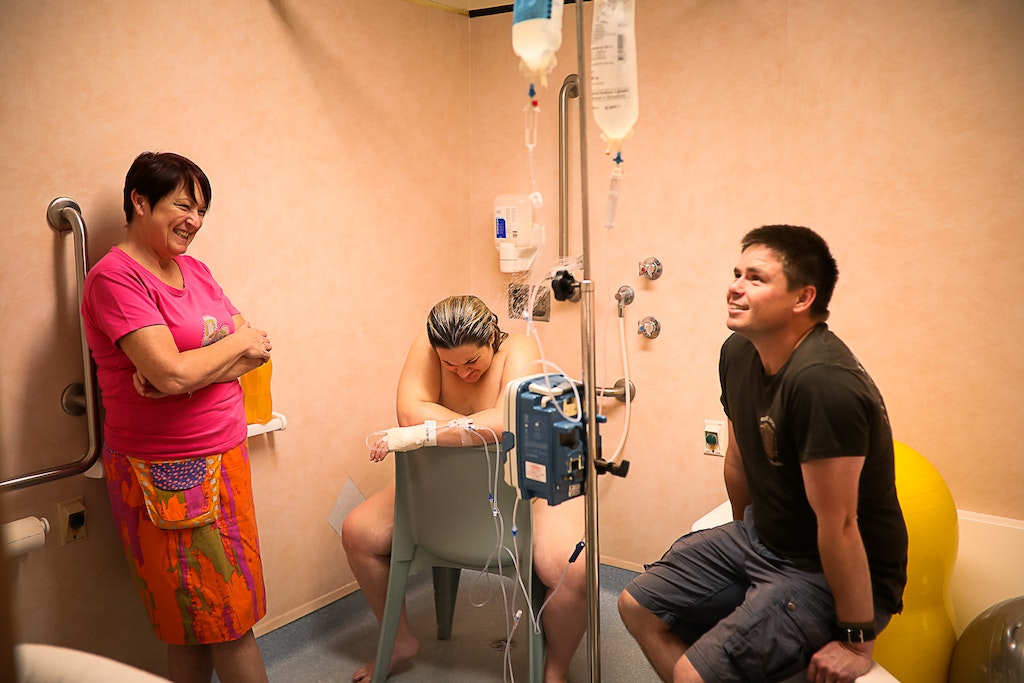 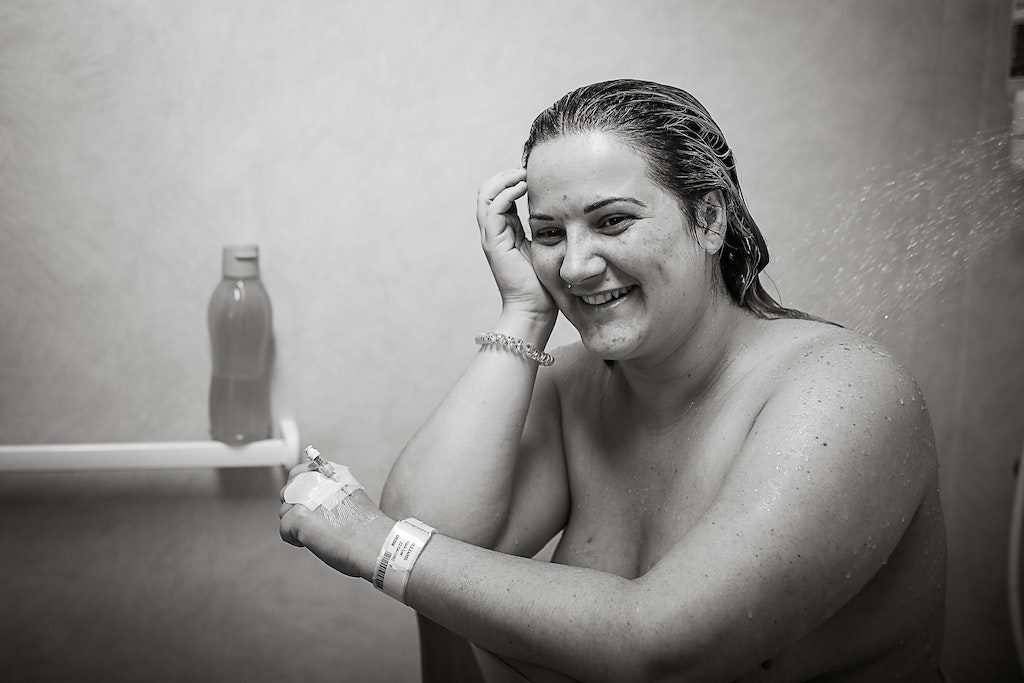 Tamara's Advice for other mums

"Be calm and relax whilst you can during the sessions- your baby is in wonderful hands.. Don't be afraid to ask questions." 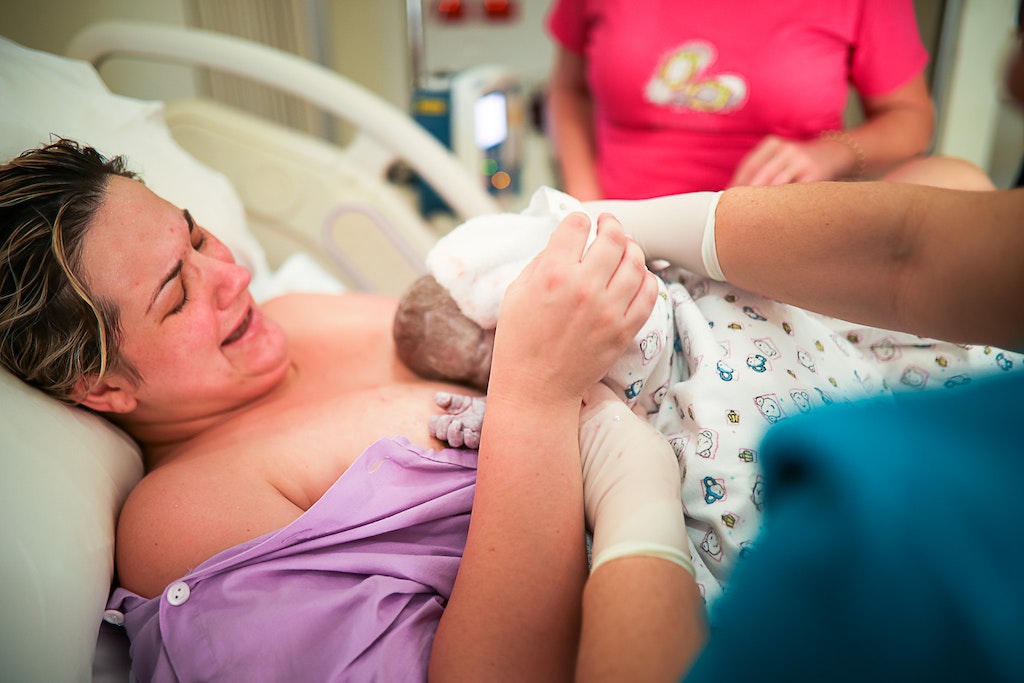 Have you thought about having your birth photographed, but aren't sure if it's for you? Check out what Tamara had to say about our session:

From our very first couples session down to our 2nd newborn session, Kylie has been absolutely amazing.. She makes us feel comfortable, makes us laugh and enjoy each moment. She took on all ideas I had for different shoots, and made them work.. I am forever looking at and admiring all our photos we have around our home.. Many more amazing events during the years to come, and I'll be sure to have Kylie there to capture all those moments too. 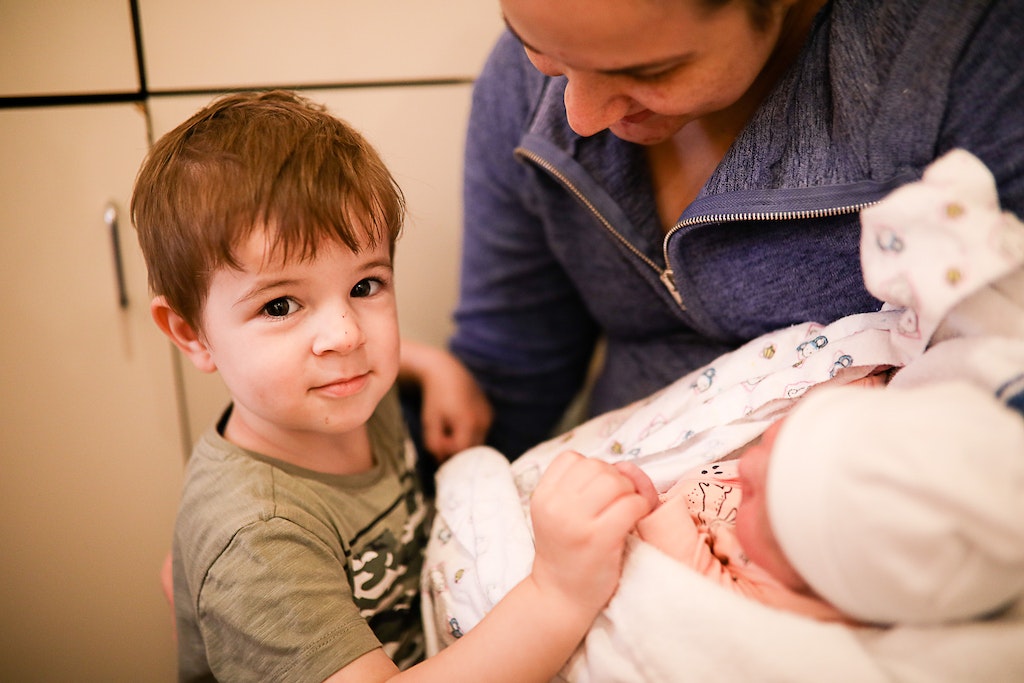 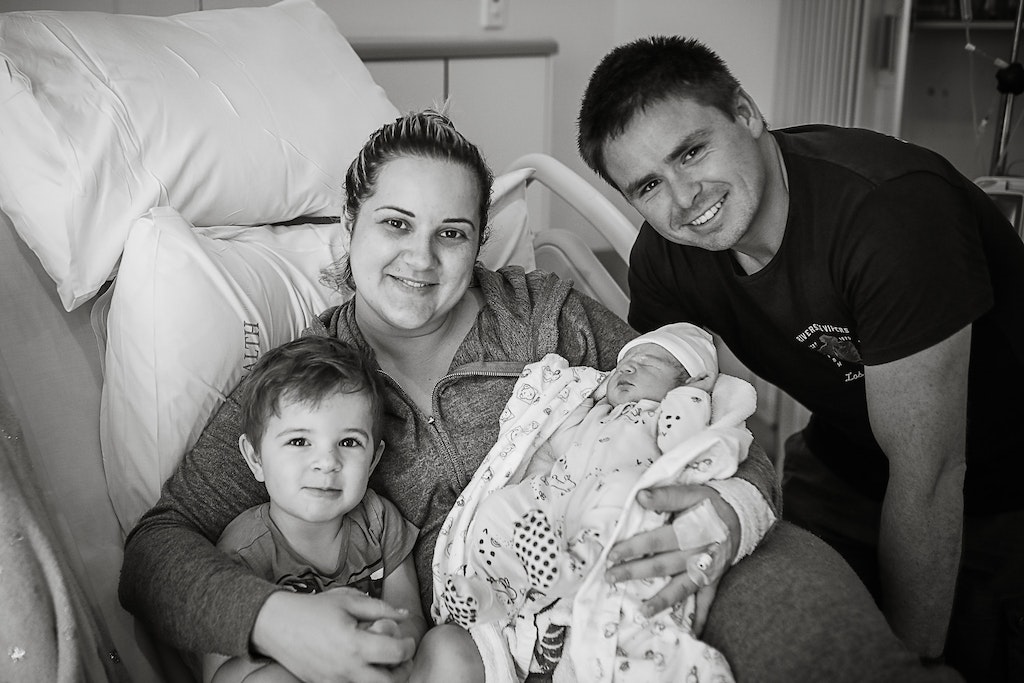 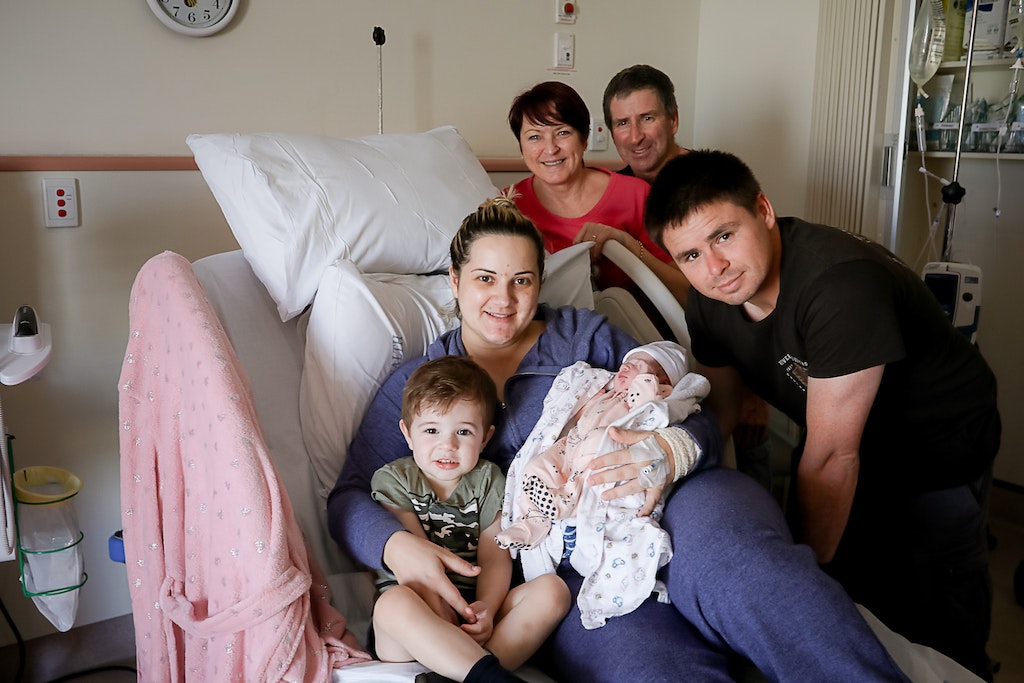